If you have any other questions...
Contact Us
Toggle SlidingBar Area
Previous Next
Learn Chinese in Beijing

Beijing (Peking,北京) located in northern China, a city with more than 3,000 years of recorded history andwith more than 860 years as the capital of China,it is the nation’s political and cultural center. The name Bejing, which means “Northern Capital” (北for north,京 for capital). As one of the four ancient cities of China (together with Xi’an, Luoyang, Nanjing), Beijing is the best preserved, and famous around the world. There are lots of history sites such as the Great Wall, the grand Forbidden City complex, the Summer Palace and the imperial palace during the Ming and Qing dynasties. 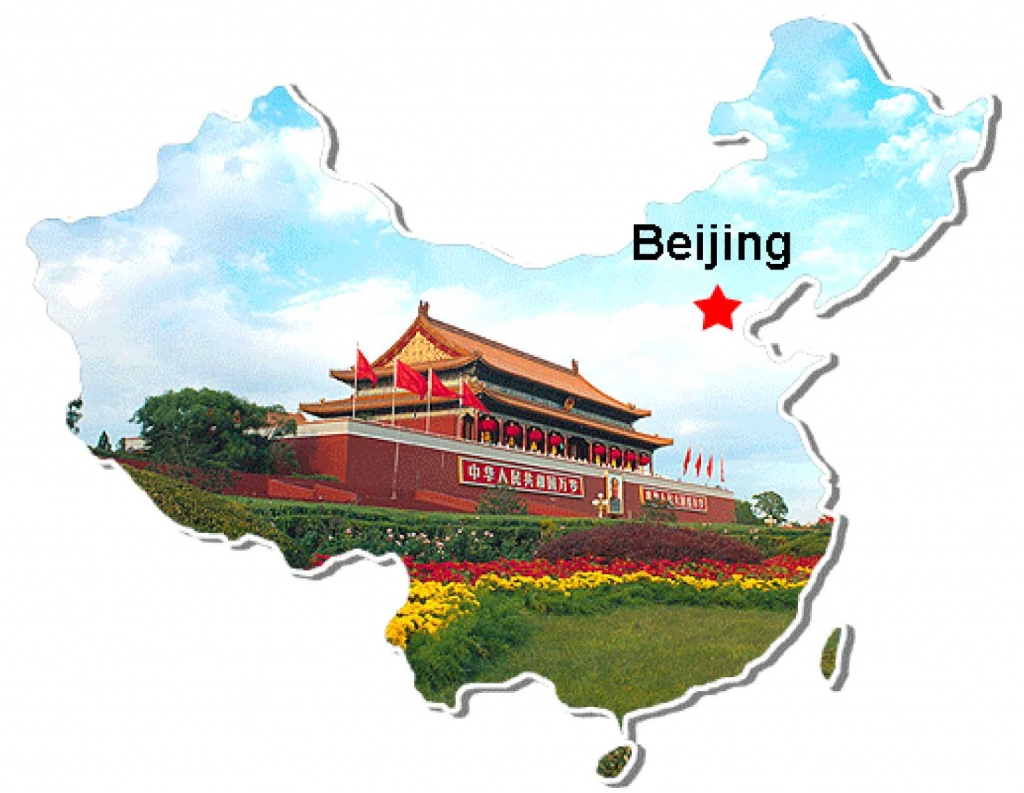 If you go to southern cities in China to take Chinese language program, like Shanghai, Guangdong, you will realized that local people speak among themselves, a dialect that is completely different from stand Chinese Mandarin. Shanghai people speak Shanghai dialect. The main language is Cantonese in Guangzhou. But, in Beijing, you will live in a city where everybody speaks a language pretty similar to the one you are studying.

Learn Chinese in Bejing, you will get a good Chinese language learning environment in Beijing!

No.2, In Beijing, you’ll feel the history of China:
Beijing has been the capital of the Liao, Jin, Yuan, Ming and Qing dynasties. There are over 7,300 cultural relics and historic sites and over 200 tourist spots. So it can say that one brick or one tile in Beijing has its legendary, and grasses and woods have their own stories.

In Beijing, every day you’ll stumble upon a monument, temple or gate that was build hundreds (or thousands) of years ago. The city is a unique place to learn about Chinese culture while you take Chinese language program in Beijing.

No.3, Beijing—Food Heaven.
You can find food from every corner of China (and beyond),from fiery Sìchuānese to Turkic–inspired Uighur cuisine, Guangdong dishes, Hunan dishes and other dishes.
Dining out is the main social activity; it’s in restaurants that Běijīngers hang out with friends, romance each other, hold family reunions and do business, and the variety of restaurants here is mesmerising. Local menus will have you salivating over succulent Peking duck, delicious dumplings and awesome noodles.

No.4, Imperial Delights and modern buildingsin Beijing
There are six Unesco world heritage sites in Beijing alone. At its heart is the magnificent Forbidden City. Běijīng is also home to sublime temples that aspire to cosmological perfection, while the city centre is crisscrossed by enchanting hútòng: ancient alleyways that teem with life today, as they did hundreds of years ago. And, to cap it all, the awe-inspiring Great Wall snakes its way across the hills north of town.Few places on earth can match the extraordinary historical panorama on display in Běijīng.

The world’s leading architects make their mark on this new global powerhouse, and jaw-dropping structures like the Olympic Stadium, The CCTV Building, Galaxy Soho, the NCPA concert hall and are clear signs that Běijīng is China’s capital.

No.5, Night life In Beijing
Traditional performances such as the Beijing Opera, acrobatic shows and dramatic performances in the teahouses are popular with the more mature visitors to the city, while the younger generation seems to favor the snack markets, pubs, clubs and cafes.
If you want to have a drink and see Beijing’s regular nightlife, you will like bar street in Beijing
Sanlitun Bar street (5 minutes by walking from school), VICS,Hugo Club,Banana. 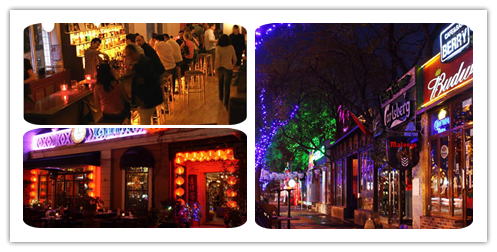 No.6, Transportation in Beijing
Beijing has highly developed transportation system both for arriving at and departing the city and traveling the city.  There are two airport (Beijing Capital International Airport and Nanyuan Airport), four railway stations and dozens of long-distance bus stations in Beijing. For traveling within Beijing, subways, city buses, taxis, rental bicycles and tourist buses are all available, and the Beijing Transportation Smart Card can bring you a great convenient when traveling in Beijing urban area.

No.7, Weather In Beijing
Beijing has four discernible seasons – short windy spring, long hot summer, cool pleasant autumn but long chilly winter. July and August temperatures can exceed 40 C (104 F). January can dip to -20 C (-4 F). Interms of season. Throughout the year, there are many festivals which provide great opportunities for getting to know about local life and customs.

No.8, Cost of living in Beijing
Beijing is relatively cheap compared to Europe or North America. How much money you spend depends on your lifestyle.

No.9, How to visit Beijing
For attending Chinese language class at Mandarin Zone School, we recommend you to apply for either of the following two visas.

No.10, How to learn Chinese in Beijing 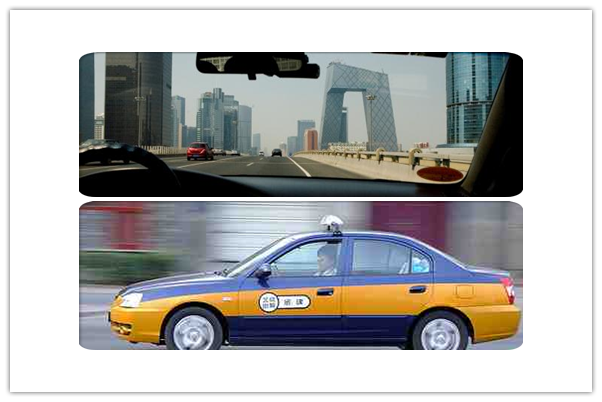 Learn Chinese in Beijing, join Mandarin Zone School and get to learn Mandarin, understand Chinese culture! See you in Beijing!