If you have any other questions...
Contact Us
Toggle SlidingBar Area
Previous Next
Qingming Festival 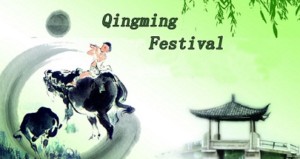 Qīngmíng Jié (清明节) in Chinese means “pure brightness Festival” or “Clear and Bright Festival”. It corresponds with the onset of warmer weather, the start of spring plowing, and family outings. During the Qingming time, the climate in China is getting warm and Spring is coming. A good time for people to go outside and enjoy the greenery of springtime. 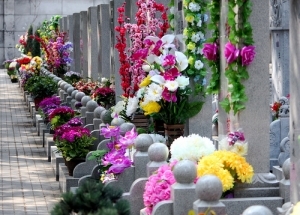 The Qingming Festival has been observed by the Chinese for over 2500 years.  The most important is the day for mourning the dead in early April every year! It known as Tomb Sweeping Day, a public holiday in mainland China since 2008.

Tomb Sweeping Day (清明节, Qīngmíng jié) is a one-day Chinese holiday in China, falls on the 4th of April 2021.The day is meant to commemorate and pay respect to a person’s ancestors. Thus, on Tomb Sweeping Day, families visit and clean the gravesite of their ancestors to show their respect.
The public holiday in China is from April 3 to April 5, 2021. 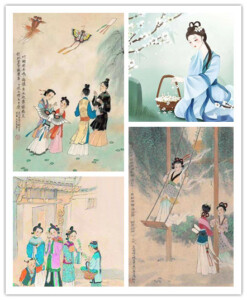 There are many different activities for Qingming Festival, such as tomb sweeping (扫墓sǎo mù ) , taking a spring outing (春游 chūn yóu), and flying kites(放风筝 fàng fēng zhēng). Some other lost customs like wearing willow branches on the head(插柳 chā liǔ) and riding on swings(荡秋千 dàng qiū qiān) have added infinite joy in past days. Tomb sweeping is the most important custom.
Qingming Festival is a combination of sadness and happiness.